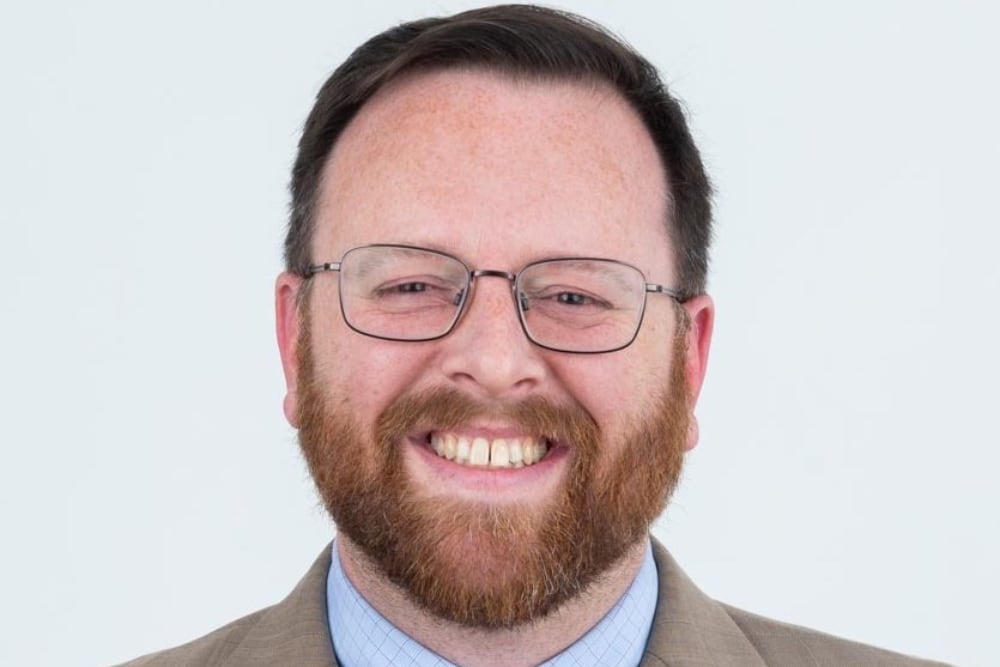 Todd focuses primarily on representing clients in certification, waiver and infractions processes with the NCAA, as well as educating and presenting on NCAA topics to athletics administrators, coaches and student-athletes.

Before joining CCHA, Todd spent seven and half years with the enforcement staff at the NCAA where he investigated and processed violations of NCAA rules across all three divisions as an associate director and, more recently, helped develop processes and procedures related to the Independent Accountability Resolution Process. During his time with the NCAA, Todd also sat as an appeals panelist for USA Basketball, served as a liaison to the Board of Governors Student-Athlete Engagement Committee and the Division II Enforcement and Infractions Task Force and helped lead diversity, equity and inclusion efforts as chair of the Enforcement Inclusion Guiding Team and as a member of the LGBTQ-A+ Employee Engagement Group leadership team. From 2007 to 2013, Todd was an attorney and Chief Compliance Officer with the Indiana Office of Inspector General and State Ethics Commission where he assisted in public corruption investigations and adjudicated ethics violations.

Todd received his undergraduate degree in political science from Taylor University before earning his juris doctor from the Indiana University Robert H. McKinney School of Law in Indianapolis. During his time with the NCAA, Todd also completed a master’s degree with the Butler University College of Education. Todd lives in Indianapolis with his wife, Heather, their son Kameron, daughter Maddie and a rotating menagerie of cats, dogs, fish, bunnies and chickens.