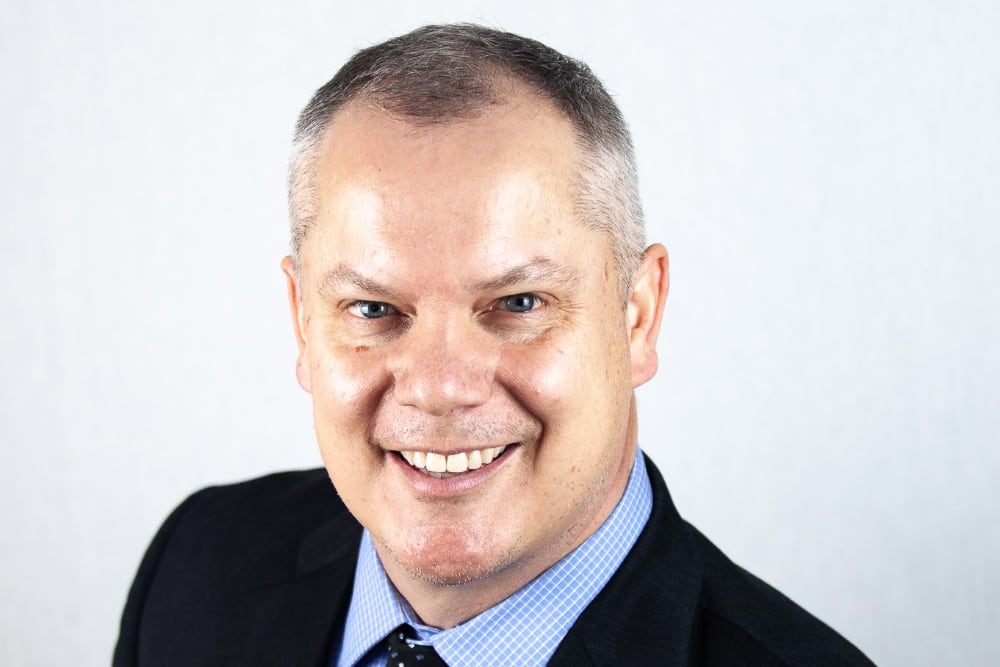 While at the OVC, Matt supported OVC member universities on all governance, compliance, National Letter of Intent, and legislative areas and served as the league’s sport administrator for men’s tennis and women’s tennis.  While at the NCAA national office, Matt drafted NCAA rules, interpretations, and legislative proposals for all three divisions, served as liaison to NCAA committees, processed NCAA waivers, and provided legislative and interpretative guidance to NCAA member schools and the general public. Matt was part of the NCAA staff team that launched the NCAA Eligibility Center after the NCAA assumed the role of the NCAA Initial-Eligibility Clearinghouse. Matt also served as Assistant Dean at the Indiana University McKinney School of Law.

Matt serves on the Board of the Louisville Leopards Percussionists and serves as a Big Brother in the Big Brother/Big Sisters Program. Matt loves traveling to see family and friends, live music, and keeping up with his Aussie labradoodle Vukie.