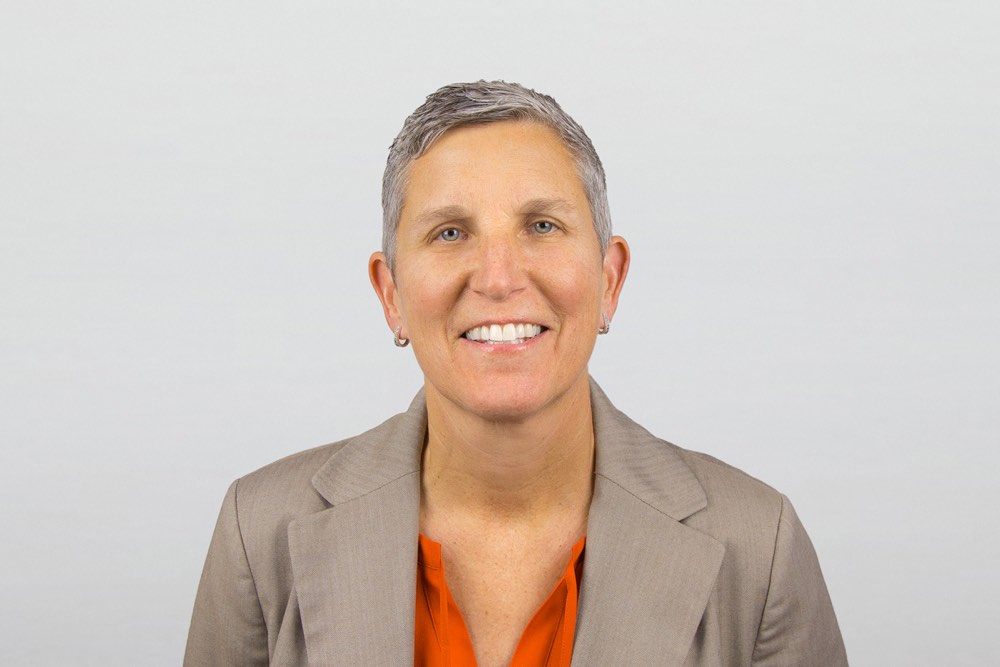 LuAnn Humphrey spent almost 15 years with the NCAA enforcement staff before retiring in February 2014.  The last nine years of her tenure was focused solely on issues impacting men’s and women’s basketball.

Prior to joining the NCAA, LuAnn practiced law for seven years in Indianapolis after serving as a judge advocate general in the United States Air Force.

Over the years, LuAnn acted as an assistant girls basketball coach for a successful high school basketball program and coached a summer basketball club program for several years.