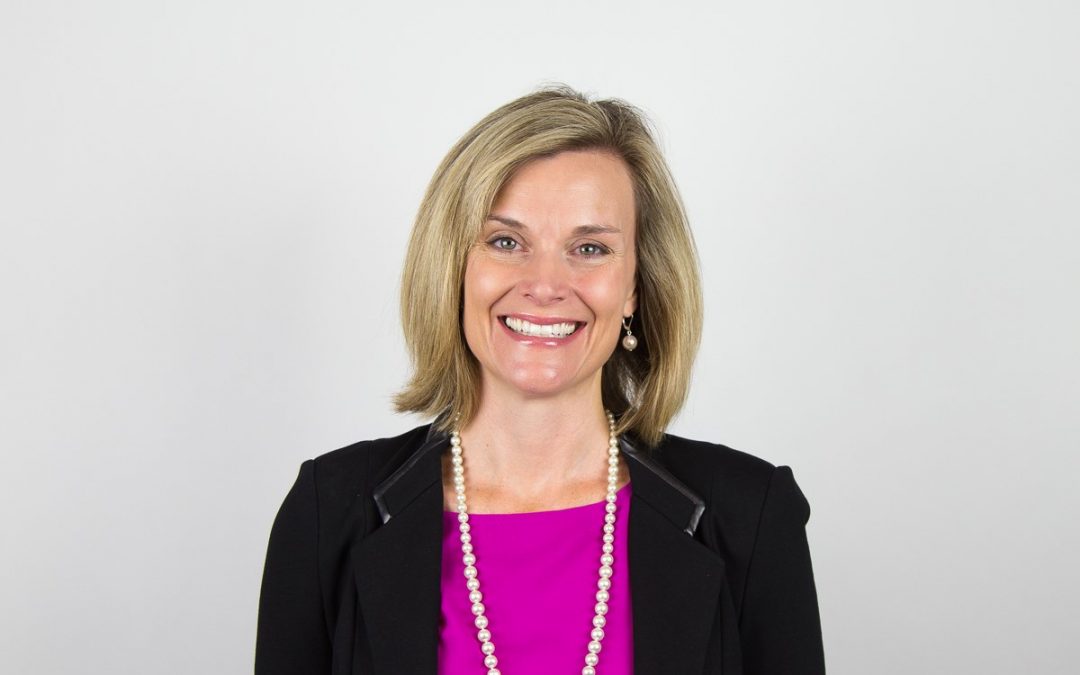 CCHA Collegiate Sports Consulting started over 5 years ago with a small team of two lawyers — Julie Roe Lach and Kelleigh Fagan.  Today, CCHA Collegiate and CCHA Sports Law group has expanded to seven team members with over 50 years of NCAA experience and consistently works on complex NCAA investigations, student-athlete waivers, and much more.  We are extremely pleased that Julie will continue to serve as Of Counsel for CCHA’s Sports Law group as she transitions to Commissioner of the Horizon League.

INDIANAPOLIS – The Horizon League Board of Directors announced on Monday the selection of Julie Roe Lach as Commissioner effective January 1, 2021.

Roe Lach has served as the Deputy Commissioner for the Horizon League since 2014 overseeing strategic and financial planning, League governance and television and sponsorship management. Her responsibilities also included men’s basketball oversight, including forging a partnership with the Indiana State Fairgrounds & Events Center to host the Horizon League Basketball Championship at the Indiana Farmers Coliseum for the 2020-22 seasons.

Current Commissioner, Jonathan B. LeCrone, will move to a new role as Advisor to the Commissioner on the same date.

“On behalf of the Board, I am delighted that Julie has agreed to be our next Commissioner,” said Mark Mone, Chancellor of the University of Wisconsin-Milwaukee and Horizon League Chairman of the Board. “She is the perfect successor to Jon and brings extremely strong credentials and a vision to take the Horizon League to new heights in student-athlete support and basketball prominence. We are grateful to Jon, Julie and our Board for their work in executing our succession plan. The process has been both collaborative and strategic.”

“I owe a special thanks to Jon for hiring me and helping me prepare for this role and I’m also grateful to our Board of Directors for their trust and confidence in me to lead the League,” said Roe Lach. “The Horizon League’s campus administrators, coaches, staff and student-athletes are some of the most committed individuals I’ve had the privilege of working with over the course of my career in college sports. I’m excited to work to ensure we realize our vision of developing our student-athletes to their full potential while competing on the national stage.”

“This is an important and exciting moment in the life of our League,” said LeCrone. “I look forward to supporting Julie in her new role. The Office of Commissioner will be in incredibly capable hands, and it has been my privilege and pleasure to have served in the role of Commissioner since 1992.”

Roe Lach has been involved with college athletics for 20 years. Prior to the Horizon League, Lach worked at the NCAA for over 15 years, most recently serving as the vice president of enforcement from October 2010 to February 2013. After leaving the NCAA, Julie founded JRL Consulting which merged with Church Church Hittle + Antrim (CCHA) Collegiate Consulting where she currently serves as Managing Principal and Of Counsel with the CCHA Sports Law practice.

LeCrone has served as Commissioner of the Horizon League since 1992. His nearly 30 years of leadership have resulted in an expanded membership, improved League championship events and a stable financial base. He also brought the conference greater national recognition by overseeing the rebranding of the conference from the Midwestern Collegiate Conference to the Horizon League.

Known for being an innovator, LeCrone spearheaded the development of the Horizon League Network, the first collegiate digital platform, paving the way for the rise of additional conference digital networks, while becoming one of the first conferences to fully deliver its digital inventory to ESPN. He launched the Women’s Leadership Symposium and joined three other conferences with ESPN in debuting Bracket Busters. LeCrone’s leadership also extended to the national level through his involvement with several NCAA committees, including the Men’s Basketball Committee and Division I Leadership Council.