President Mark Emmert responded to the FBI’s college basketball probe by creating a commission on college basketball to recommend changes on issues surrounding men’s basketball specifically.  The recommendations were processed this morning by the board and the commission calls the NCAA to draft legislation and plans to implement any changes.  The NCAA is under no obligation to accept all changes, but Emmert has stated the organization plans to move quickly.  Expect to see legislative drafts of proposed changes around August 2018.

Investigation and Adjudication of NCAA cases, Increased Penalties and Jurisdiction:

We will be adding additional blogs throughout the upcoming weeks to address these changes in further detail and the effects it could have on your institution.  Please follow our twitter @cchacollegiate for updates as well. 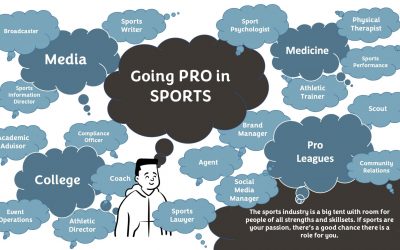 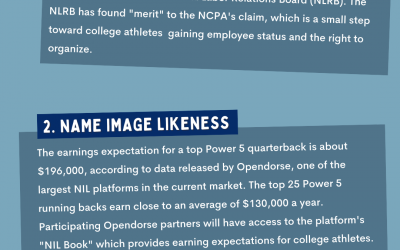 NCAA DI Progress-Toward-Degree Division I requires student-athletes to meet certain academic benchmarks each year to ensure they are progressing toward graduation. If a student-athlete does not meet these benchmarks they could be ineligible for competition. Your...